The house has been abandoned for almost 50 years. Everyone stays away from it, many don‘t even dare to look into its windows. The stigma it carries is too strong.

The story of its last inhabitants was notoriously known to everyone in town. A young family came to an tragic end. A car crash took the mother’s life. A year later, the father was found dead under mysterious circumstances. What’s worse is that the fate of the 6 year old daughter is still unknown to this day.

No wonder no one has moved in there after that. Nobody has even entered the house ever since these events.

When current owner of the property, who desperately needs to sell it, calls you and asks you for help, you know it’s the right job for you. You are the best paranormal activity investigators everywhere. Your goal is tricky – find out what really happened in the house, “cleanse“ it and most importantly survive it.

Soon after you start the investigation and questioning people around, you already know that this is going to be a hard one. This is not a grandma’s spirit in the attic, this is something much, much worse…. 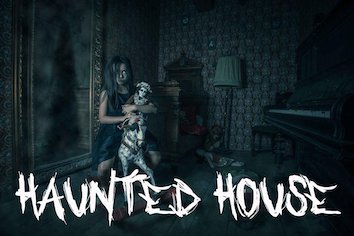 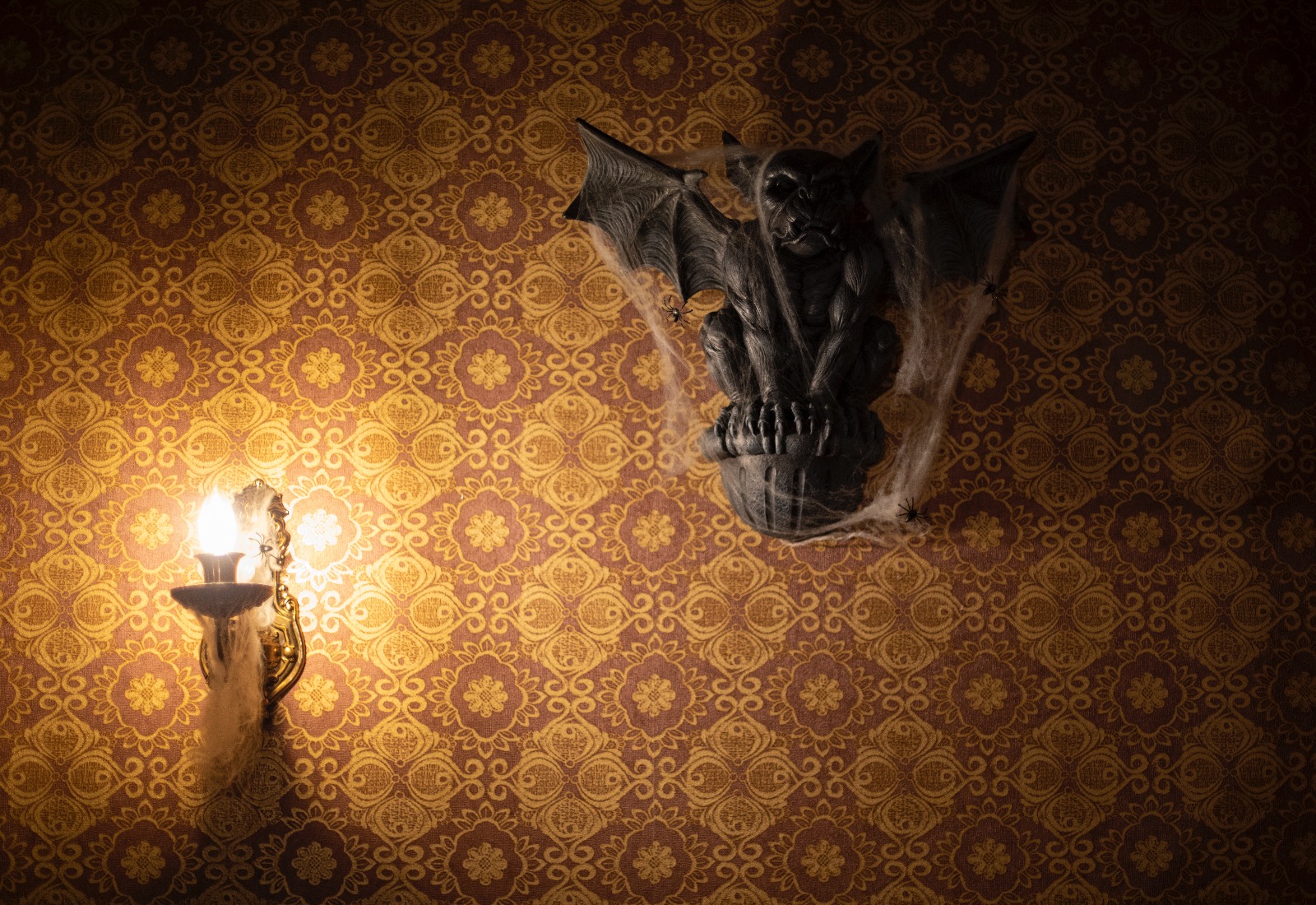 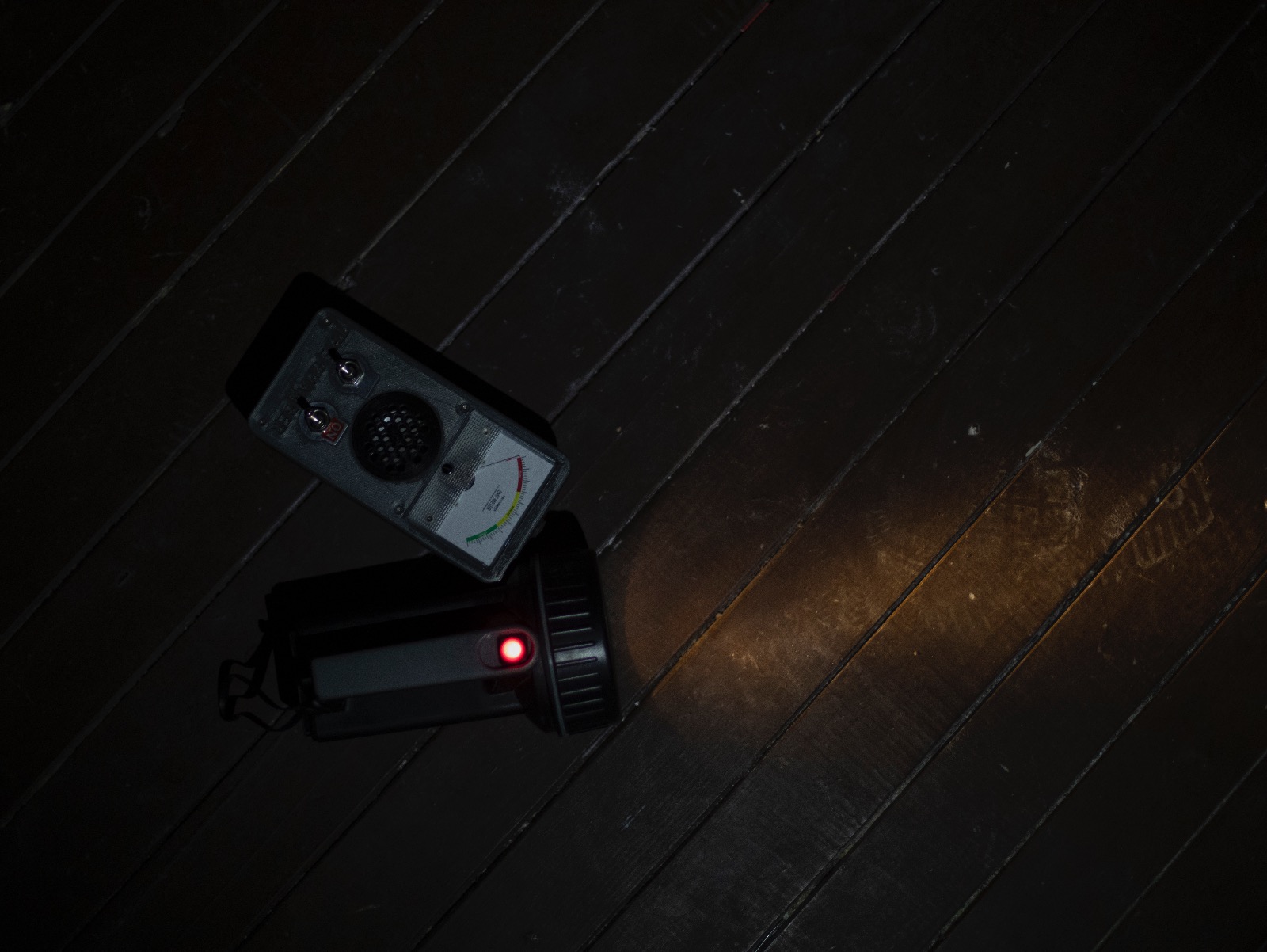 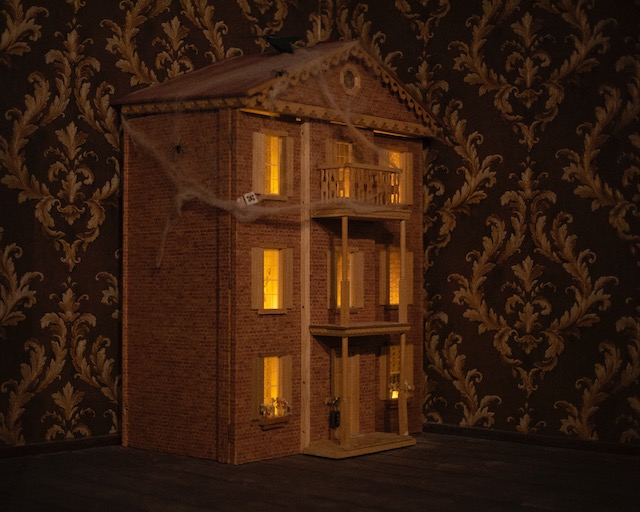 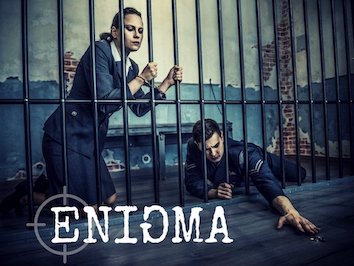 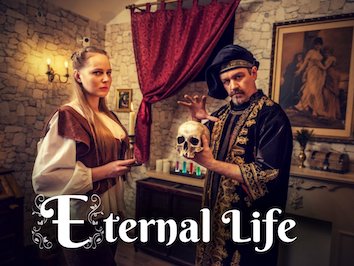 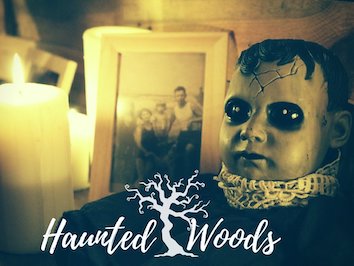 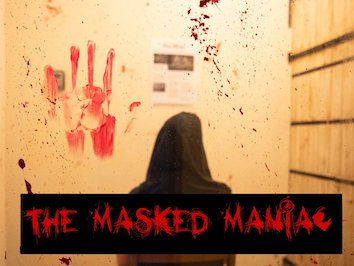 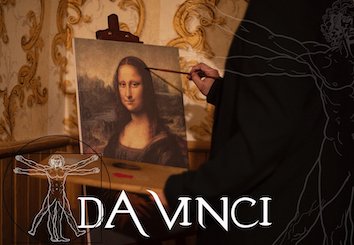 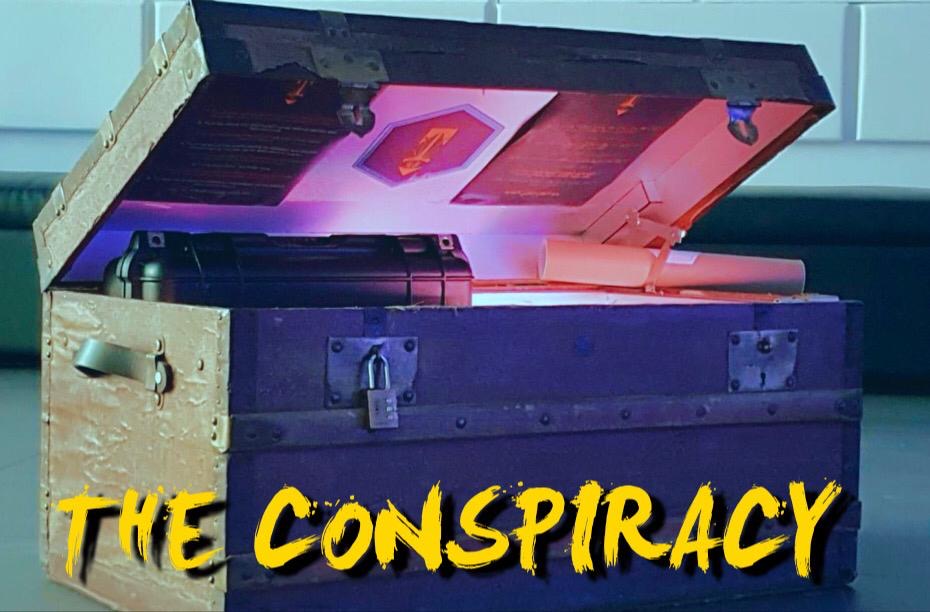 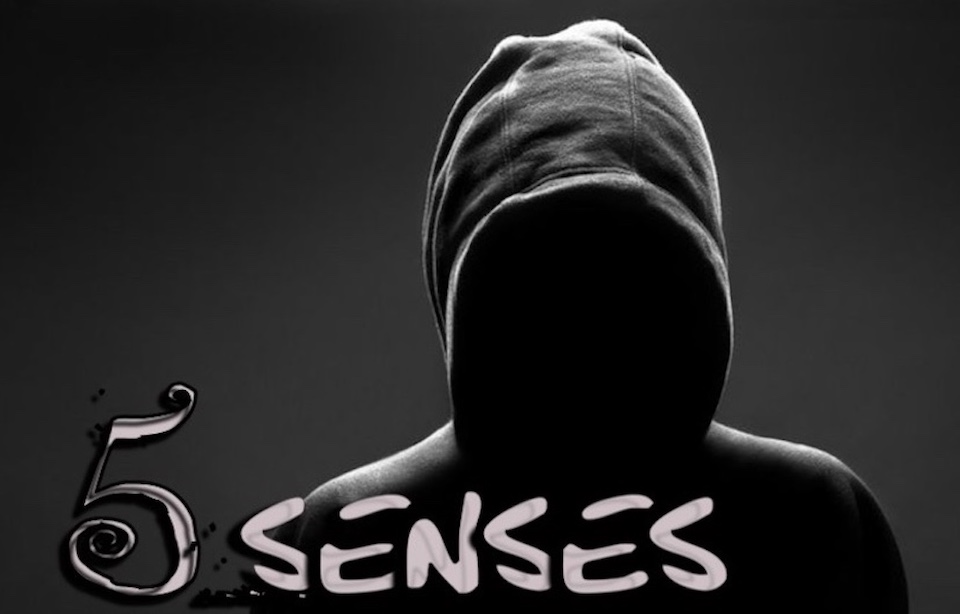